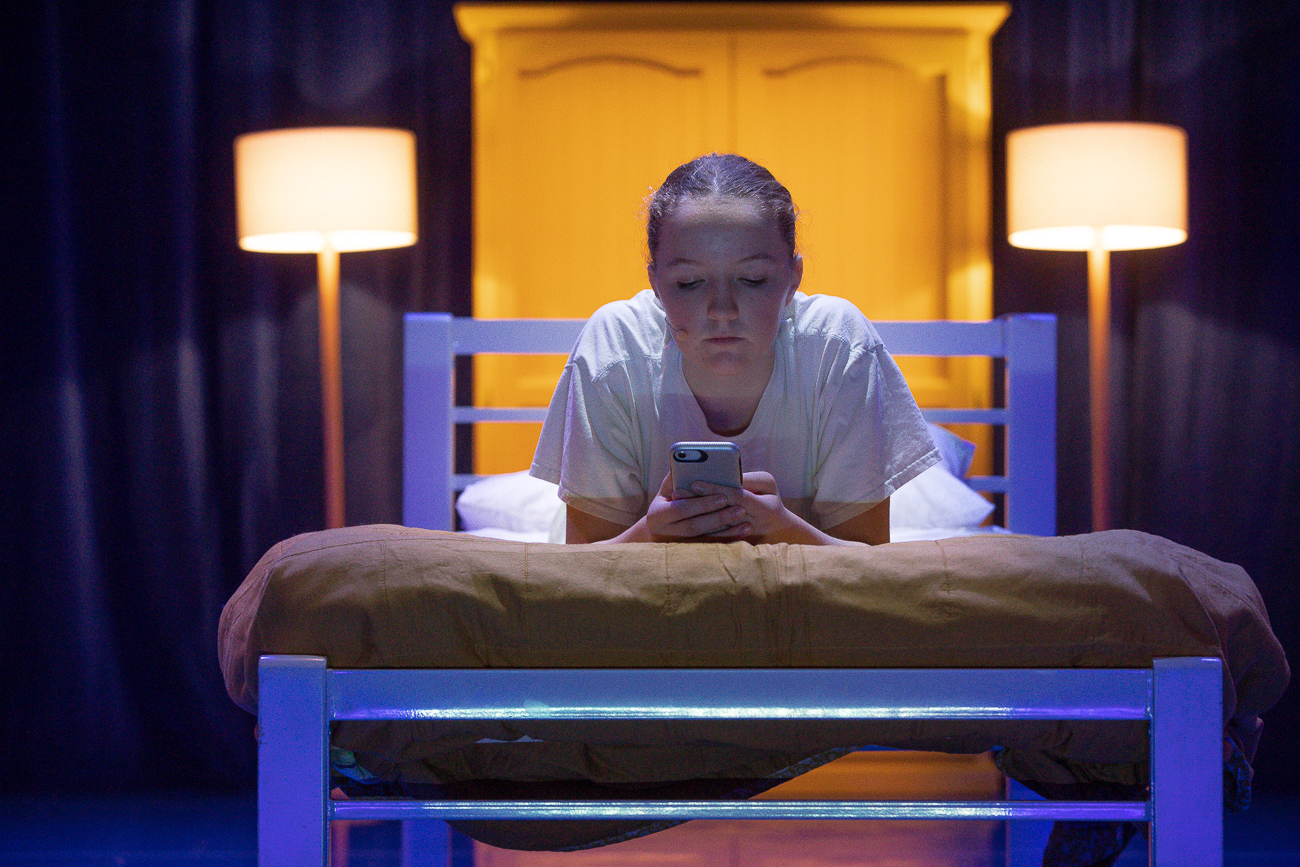 Hypnopompia (or the edge of the unknown)

When Hypnopompia premiered at The Concourse in June, audiences experienced a performance that was surprising, intense and astounding. Performed by 43 young people under the baton of Lyn Williams AM and director Alexander Berlage, the production explored what it meant to be a teenager growing up in an uncertain world.

Cloaked in pale green suits, the choir’s repertoire was beautifully varied. Masterpieces of the children’s choir canon were juxtaposed against specially devised arrangements of indie pop songs with sound design by Fiona Hill.

A highlight of this brand-new stage work was the premiere of Elsa Susnjara’s “Children of A Future Age”. The school-aged composer, whose work has garnered praise and attention from Nico Muhly, was until last year a chorister of the choir, and her new work added a fresh and appealing perspective to the work. Designer Isabel Hudson’s set and costumes, amplified by Alexander Berlage’s lighting design, took us into the edge of the unknown.

“I have always been convinced by the innate artistry of young people, especially young singers. More than ever before, I am convinced that our young people have something to say, and that it’s something we should sit up and listen to.”