“As the crowd claps their hands raw, it’s hard to think of a more important, or compelling act, at this festival or any of the others around the city right now.” Adelaide Review

Marliya is a group of young Indigenous singers based in Cairns whose music goes straight to the heart. Led by Lyn Williams, Marliya have performed Spinifex Gum all across Australia, from the outback in Roebourne to the Sydney Opera House. Composed and arranged by Felix Riebl and Ollie McGill, the music is part political and part aspirational, exploring a mix of hard-hitting issues, with choreography by Deborah Brown.

Marliya was first formed from members of the Gondwana Indigenous Children’s Choir, based in Cairns, to perform Spinifex Gum by Felix Riebl. Marliya has appeared at the Adelaide and Sydney festivals, Dreamtime at the G, and the closing ceremony of the Invictus Games. In 2019 Spinifex Gum was nominated for Best New Australian Work in the Helpmann Awards and toured nationally with performances at the Garma Festival and in the Northern Territory, Western Australia, Victoria and the Australian Capital Territory. Recent performances of Spinifex Gum include Live the Bowl in Melbourne in 2021 and BluesFest Byron Bay in 2022.

“This performance was so much more than a “gig”. It was young, Aboriginal women stepping front of stage and standing up. They told their stories with strength, and even with raised fists they left with a feeling of grace. This act is a must see musically, culturally, politically and spiritually. It is the best live act I’ve ever seen.” Xpress Magazine 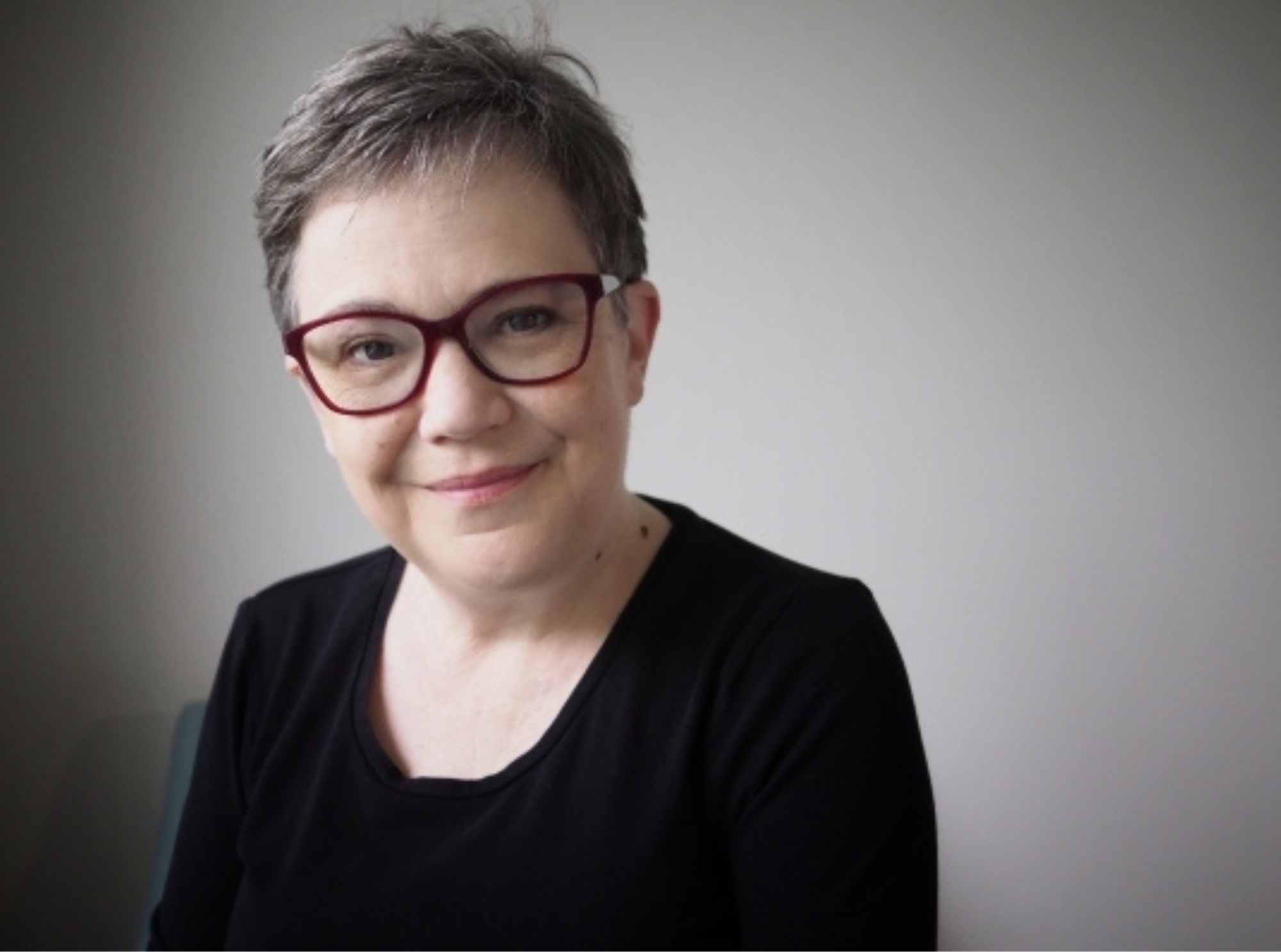 Lyn Williams is widely regarded as one of the finest conductors of choirs around the world. For over 30 years, Lyn has harnessed the incredible power of young voices through her world-renowned ensembles: the Sydney Children’s Choir, Gondwana Voices, the Gondwana Indigenous Children’s Choir and Marliya. Her choirs have appeared with the world’s leading orchestras and conductors and at festivals including the BBC Proms and Polyfollia.

Lyn has commissioned over 200 works from composers across Australia and around the world and her ability to forge innovative and meaningful collaborations is widely recognised. She continues to foster strong relationships with First Nations artists across Australia, bringing together cultural custodians and composers to create new works which preserve and celebrate Aboriginal and Torres Strait Island languages and cultures. Lyn enjoys a long-standing collaboration with singer-songwriter Felix Riebl of the Cat Empire and the singers of Marliya, presenting the critically-acclaimed show Spinifex Gum, which has featured at almost every Australian arts festival since its premiere at the Adelaide Festival in 2018.

In 2017, Lyn received the Australia Council for the Arts’ Don Banks Music Award for outstanding and sustained contribution to music in Australia, in recognition of her lifework as founder and director of Gondwana Choirs. 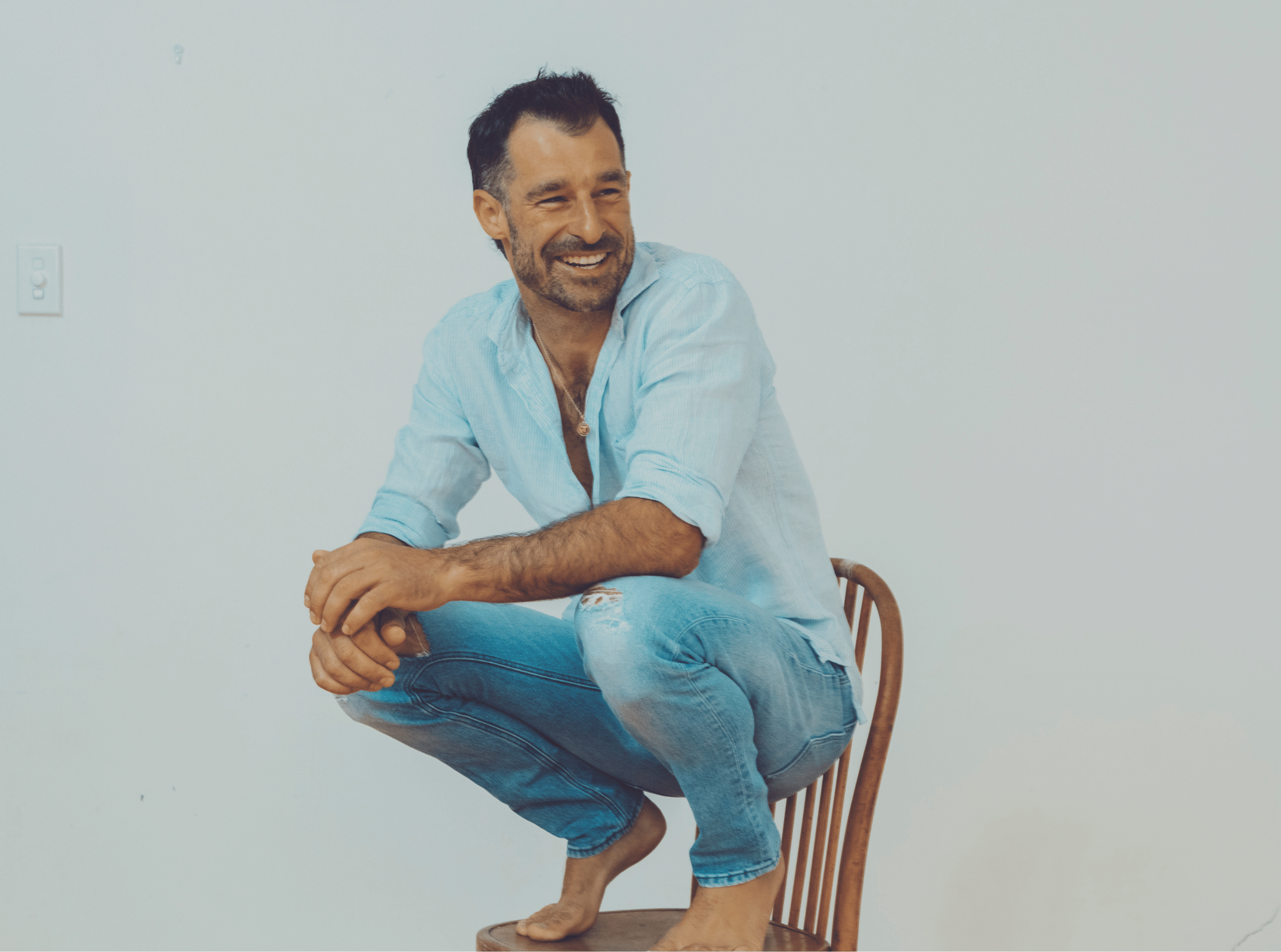 Melbourne artist Felix Riebl is a man of many hats; award-winning artist, globe traverser, family-man, footy fanatic, leader, gardener, chef. He has found comfort in chaotic spaces, performing to sold-out stadiums across the world, and in small domestic moments whilst surrounded by family and friends.

Through his authenticity, Felix has built a career on his broad and colourful music palette – never being type-cast in to one music genre, yet somehow always finding an audience. Across his projects, The Cat Empire, Felix Riebl, and Spinifex Gum there is a thread that ties all three together and that’s a sense of community, collaboration, and respect for the craft.

In his most recent work, Felix celebrates the wonder and obscurities of life, by shining a light on the interplay of insular domestic moments and very extrovert overflowing international moments that present themselves, with joy and exuberance.

Emma Donovan is an acclaimed Australian soul singer and songwriter best known for her work with rhythm combo The Putbacks and prior to this, The Black Arm Band project.

Starting her singing career at age seven, Emma appeared in family band The Donovans. On her mother’s side, Emma is part of the famed Donovan family of singers of the Gumbaynggirr people from Northern NSW. On her father’s side, Emma is of the Yamatji people in Western Australia.

In 2004, Emma was the subject of the SBS documentary Gumbaynggirr Lady and in 2007 she joined The Black Arm Band, reproducing iconic songs of the Aboriginal resistance movement in a theatrical setting. The Band, consisting of Indigenous and non-Indigenous artists was an enormously important group, producing a number of shows which toured internationally and helped establish the careers of a new generation of Indigenous singers. 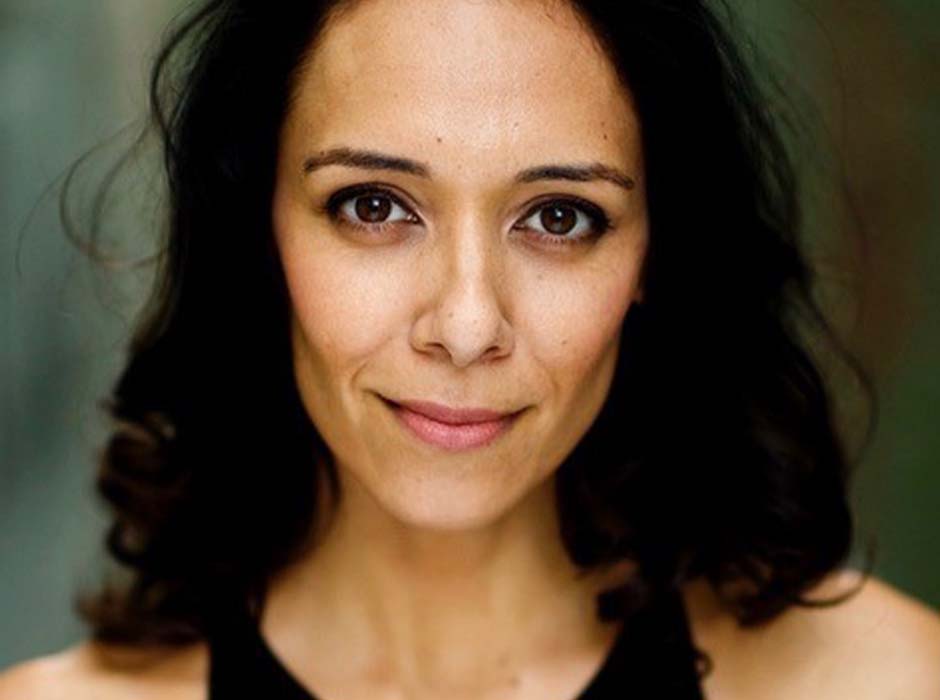 Deborah Brown is a director, choreographer and award-winning dancer.

She spent 15 years as a Senior Artist at Bangarra Dance Theatre, where she created works including the short dance film dive in 2013 and IBIS for Bangarra’s national tour of lore in 2015. She won the 2013 Helpmann Award, Best Female Dancer in a Dance or Physical Theatre Production, Terrain.

She has created hide, for Campbelltown Arts Centre and has choreographed and collaborated on Spinifex Gum. Deborah was assistant director on STC’s The Long Forgotten Dream, The Beauty Queen of Leenane, Wonangatta and Belvoir ‘s Winyanboga Yurringa.

Deborah has a Masters in Screen Directing at the Australian Film, Television and Radio School (AFTRS). Her capstone film Bala has featured at film festivals around the globe and is currently screening on ABC iView. She has directed for the new NITV children’s series, Barrumbi Kids, set to be released in 2022. 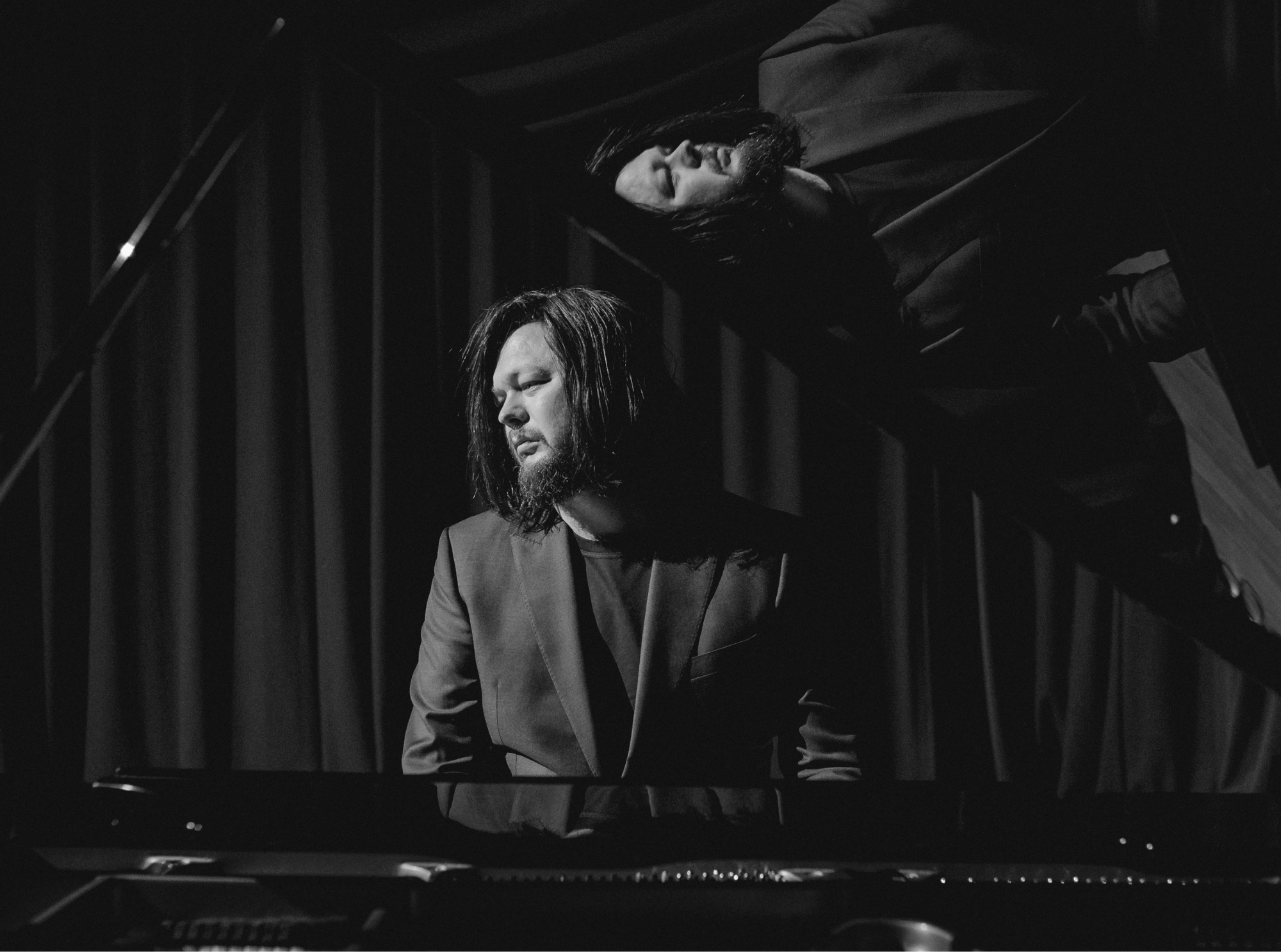 Ollie McGill is a genius behind the piano. For over two decades, McGill has shown his authentic versatility as a musician through composing, songwriting and being a vibrant player at the keys.

Whilst McGill is best known for his work as a founding member of The Cat Empire, the pianist’s stylistic and raw musical works can be seen and heard across collaborative sessions and compositions with musicians around the world.

McGill has enjoyed his chaotic touring and recording life over the past two decades, performing in a number of bands and toying with musical genres spanning neo classical, fusion, avantgarde, jazz, electronic and improvisational compositions.

Ever-present in the music world, whether this is touring, composing, recording or writing advertising songs (McGill composed the award-winning Dumb Ways to Die for Metro Trains Melbourne in 2012), the artist is not one to sit still when it comes to music projects.

Silhouettes of Mockingbirds is Ollie McGill’s latest solo piano release, an intimate EP of four tracks inspired by the ocean released in 2022. 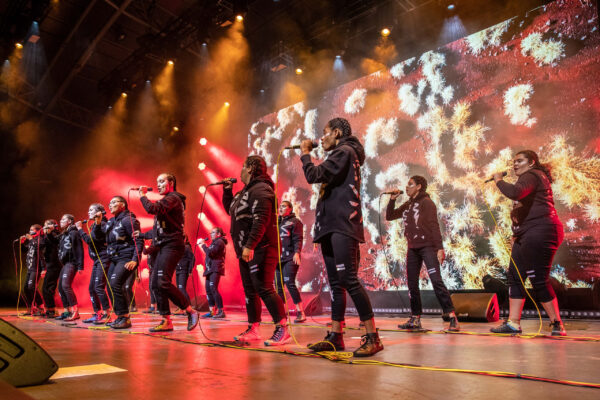 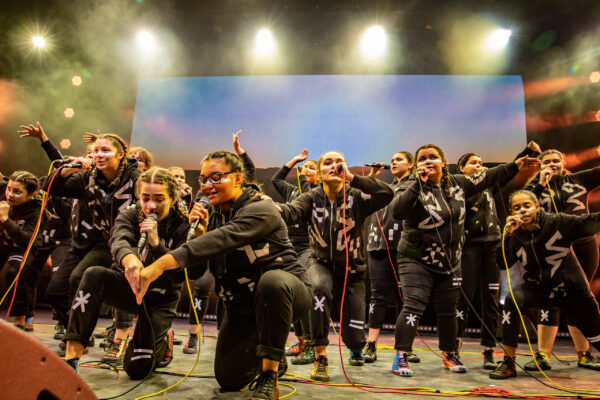 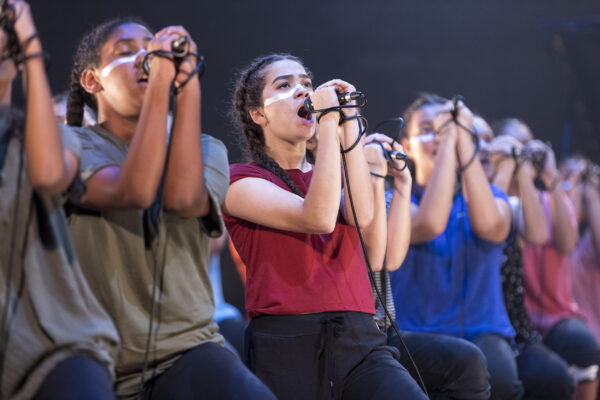 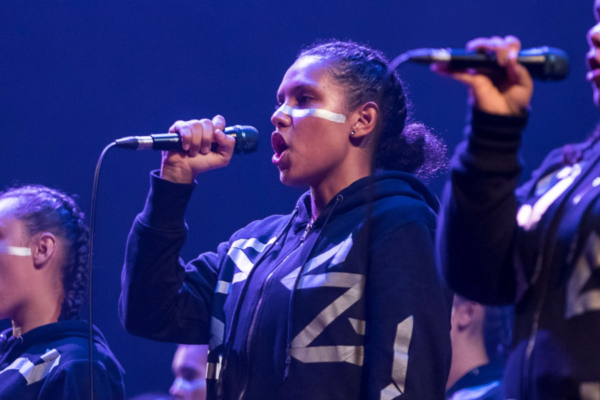 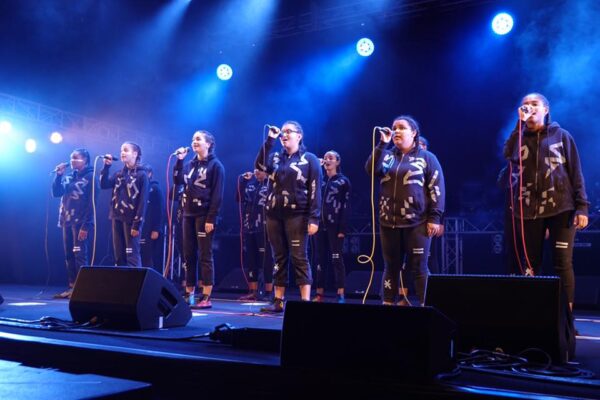 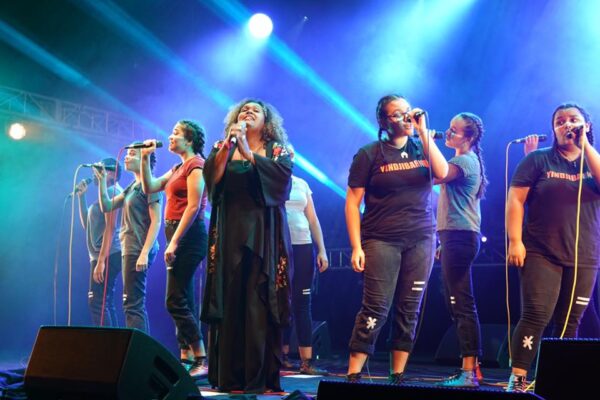 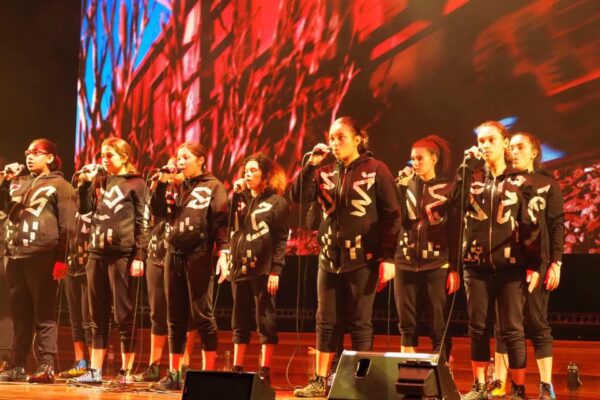 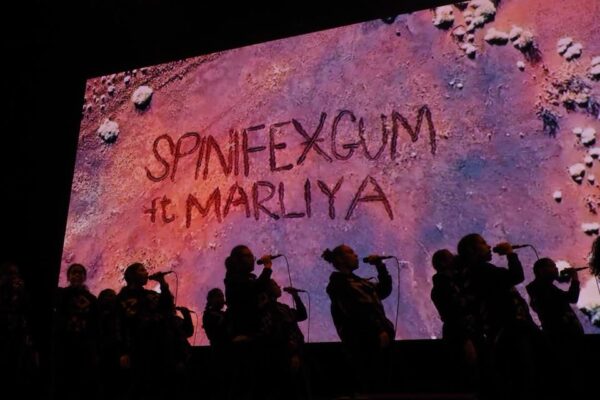 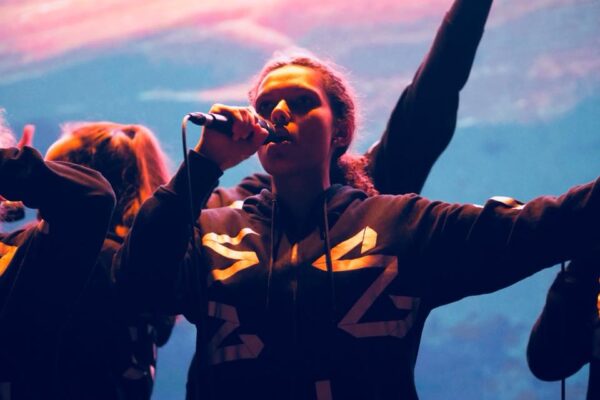 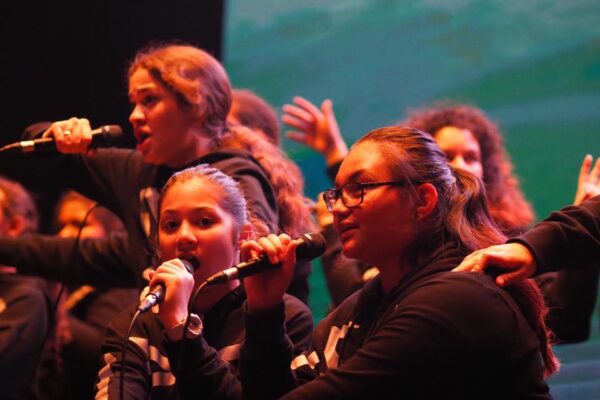 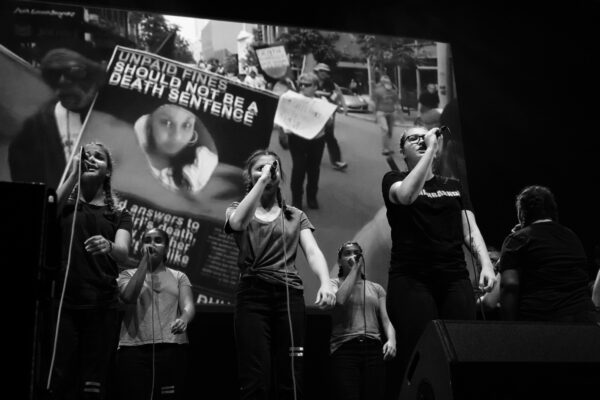 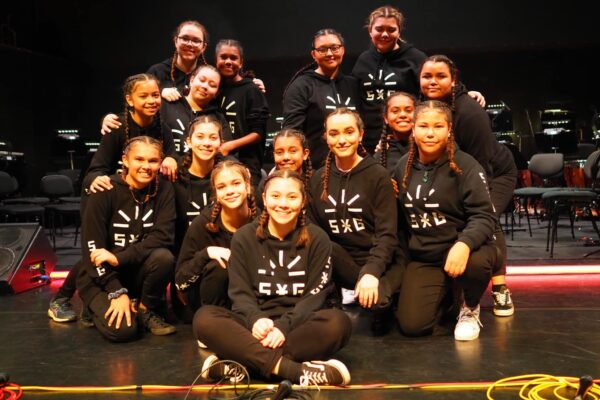