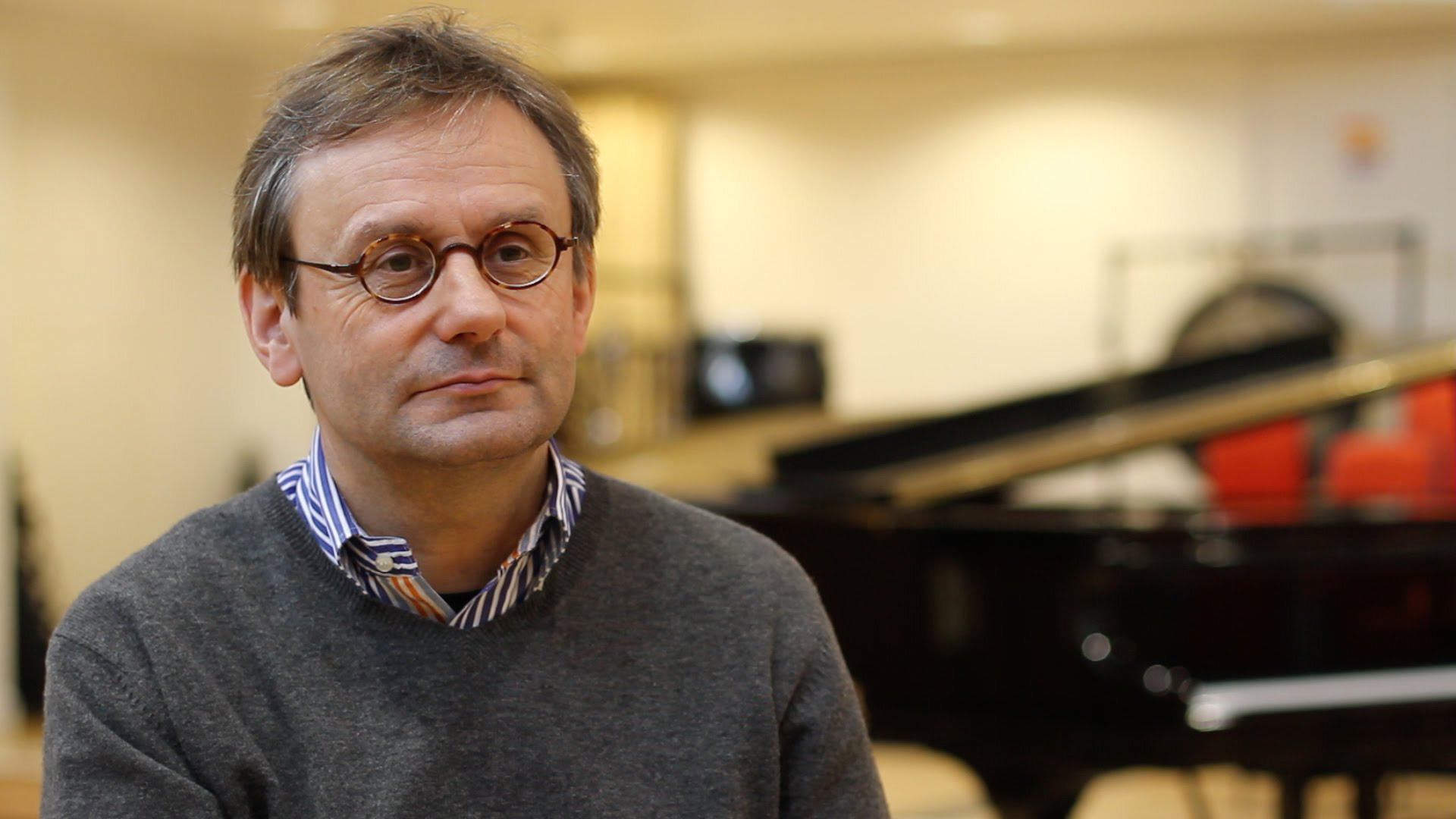 Internationally acclaimed conductor Simon Halsey CBE has been confirmed as Gondwana National Choral School Guest Artist for 2019. The trusted adviser on choral singing to the world’s greatest conductors, orchestras and choruses, Halsey is an inspirational teacher and ambassador for choral singing.

Bernie Heard, Executive Director of Gondwana Choirs says that students at the 2019 School (which runs from 7 to 20 January) will appreciate the privilege of learning from such a globally revered

figure of choral music. “We are truly honored to have Simon join us for National Choral School in January,” said Heard. “He has been a central figure in elevating and changing symphonic singing across Europe and will bring so many wonderful new facets to our 2019 curriculum,” she added.

Held at the University of NSW in Sydney from 7 to 20 January, the two-week live-in summer School is open to 10-25 year-old singers who successfully audition to claim one of the 300 places.

Said Bernie Heard, “The standard of musicianship is high but we recognise that everyone has skills in different areas and so we cater to varying levels of choral experience.”

Applications to join the School close on 6 August and are followed by auditions held in late August and early September all around Australia. This year’s auditions centres are Canberra, Perth, Rockhampton, Sydney, Adelaide, Darwin, Hobart, Melbourne, Newcastle, Armidale, Toowoomba, Cairns and Brisbane.

Heard says that National Choral School is an experience that the youthful singers will long remember and that it opens a pathway to extraordinary international experiences. “National Choral School really is the beginning of a musical adventure that opens doors for touring opportunities such as this year’s Berlin, UK and Eastern Europe tours,” said Heard. “And at home the experiences include our inaugural Gondwana World Choral Festival in July 2019 and our much-loved Christmas concert at City Recital Hall – Voices of Angels.”

National Choral School also offers a creative group of electives such as Music Theatre, a cappella, Indonesian Dance, Javenese Gamelan and Vocal Music and the ever popular Taiko drumming with Taikoz and music therapy.

Gondwana Choirs is known as the most accomplished choral organisation for young people in Australia. Its choirs include over 500 children in the Sydney Children’s Choir program, 350 choristers, composers and conductors in Gondwana National Choral School and the choral hubs for the Gondwana Indigenous Children’s Choir in Cairns and Sydney.