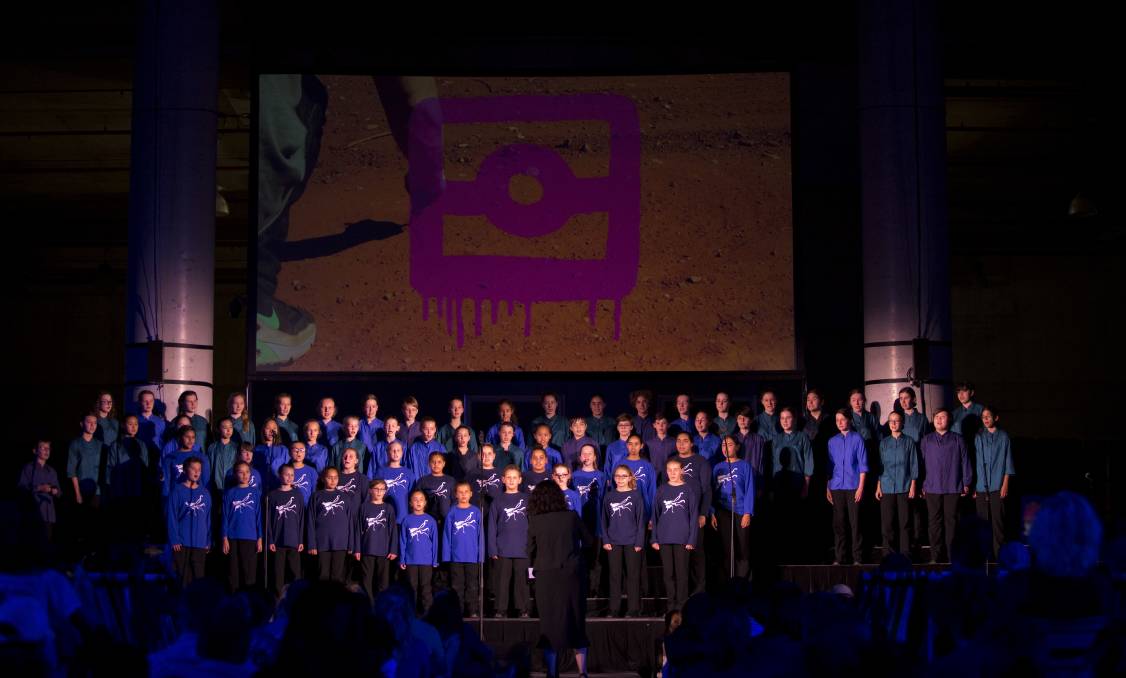 The children taking part will learn three songs in the Indigenous language of the area – Dharawal.

Vierboom will visit each of the schools and teach the concert repertoire which includes the two Dharawal language songs and one from the Torres Strait Islands.

Yandel’Ora, is one of the two Dharawal songs, and it will be performed for the first time at Campbelltown Songfest. Composed by Alice Chance, it is inspired by the dreaming story Yandel’Ora – the land of peace between peoples as told by Auntie Frances Bodkin.

“It is a privilege to present wonderful new repertoire and introduce the children to songs in the Dharawal language,” said Vierboom. “It gives them a chance to learn a little about their local culture through song,” she added.

Vierboom said that the children were keen to learn in the Dharawal language and perform in concert with the Gondwana Indigenous Choir and choristers from the Sydney Children’s Choir.