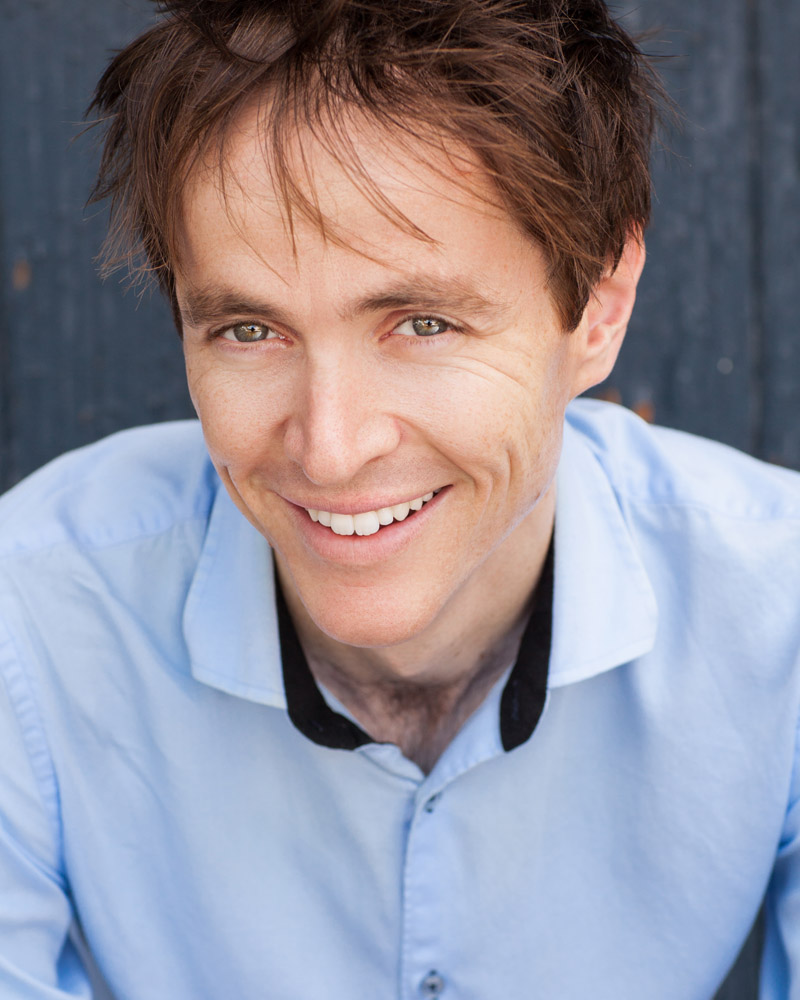 Composer Luke Byrne, a long time associate of Gondwana Choirs, has won the Best Musical Award for Between The Sea and Sky following its performance at the recent New York Musical Festival.

Among his compositions for Gondwana is Desert Sea, which is performed in this video by Gondwana Chorale at National Choral School in 2017.

Between the Sea and Sky was commissioned by MLC School.

Experienced and emerging composers will be find a wealth of knowledge and inspiration at this year’s Gondwana Composer School – an Associated Project at National Choral School.